DiMS is providing an additional user for blood test provider to upload blood test result at any time as requested by dialysis center.

ORDERING YOUR BLOOD TEST IS AS EASY AS: 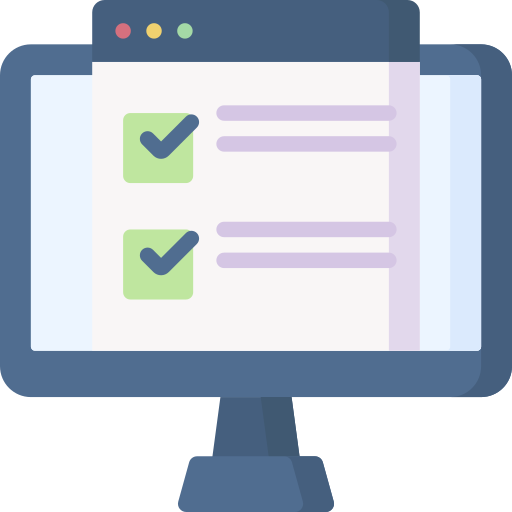 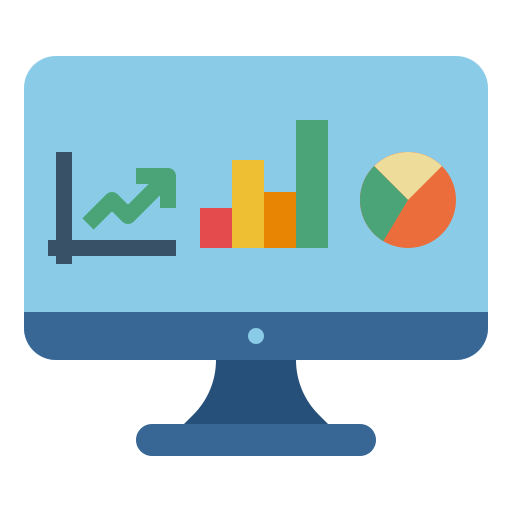 A blood test – sometimes referred to as a blood panel – is a laboratory examination of a blood sample used to check for a variety of things, including the functioning of certain organs (such as the liver, kidneys, thyroid and heart), infections and certain genetic disorders, as well as to assess an individual’s general health.

Blood test results generally use the metric system of measurement and various abbreviations, including :

A blood test is typically composed of three main tests: a complete blood count, a metabolic panel and a lipid panel.3 Each test for different things, which can be understood through a detailed analysis of the results

Confusingly, it is likely that the results of the three tests will not be differentiated from each other and, instead, will be listed under one large column, often labelled “Test Name”. Within each are various sub-tests, which altogether give a broad picture of an individual’s health.

The complete blood count (CBC) concentrates on the three types of blood cells: white blood cells (WBCs), red blood cells (RBCs) and platelets. By measuring the volume of blood cells, the CBC allows a doctor to evaluate an individual’s overall health, as well as check for underlying conditions such as leukemia and anemia.

The subtests within the CBC are:

Also known as leukocytes, white blood cells are a major component of the body’s immune system. A high white blood cell count can indicate the presence of infection, while a low count can point towards various conditions, including HIV/AIDS and lupus.

The lab tests the five main components of white blood cells and their proportion to each other. If the components are out of balance, this could indicate an infection, as well as a variety of medical conditions. Healthy proportions for each are:

Red blood cells (RBCs) carry oxygen to tissues throughout the body, making them important to its healthy functioning. A red blood cell count estimates the volume of RBCs within an individual – if the results show a count above or below normal levels this can indicate various medical conditions to a doctor. However, this form of testing is unable to pinpoint the root causes of any irregularities, meaning, if this is the case, further tests will be necessary.

Tests what proportion of the blood is made up of RBCs. It is useful in diagnosing anemia, among other medical conditions.

Hemoglobin is a protein contained within red RBCs that sends oxygen from the lungs to the body’s tissues. The hemoglobin test is also useful in diagnosing anemia, with many practitioners preferring this test over the hematocrit test.

The average volume of RBCs, or the space each red blood cell fills, is measured through this test. Results outside of the normal range can be a sign of anemia or chronic fatigue syndrome, among other medical conditions.

The lab tests the average amount of hemoglobin present in each red blood cell. High levels are a possible indicator of anemia and low levels a possible sign of malnutrition.

Tests the distribution of RBCs, not their actual size. Levels outside of the normal range can indicate conditions such as anemia, malnutrition and liver disease.

Platelets are small cells that help the blood to clot. This test measures the amount of platelets present in the blood. If testing highlights a high count, this can indicate anemia, cancer or infection, while a low count can prevent wounds from healing and result in severe bleeding.

The comprehensive metabolic panel test, also known as a chemistry panel, measures the body’s glucose levels, fluid and electrolyte balance, as well as liver and kidney function.10 It consists of a number of sub-tests:

Alanine aminotransferase (ALT) is an enzyme mostly produced by liver cells.11 High levels can be an indication of liver damage.

Albumin is a protein produced by the liver. Its volume within the organ can be measured via this test. Abnormal levels can be caused by liver or kidney problems.

The lab tests the ratio of two types of proteins: albumin and globulin. Low protein levels can indicate various conditions, including liver and kidney disorders and malnutrition, while high levels can be a sign of inflammation, infection or bone marrow disorder.

Alkaline phosphatase is an enzyme typically produced in liver and bone cells. Results outside of the normal levels can signal liver damage and bone problems such as rickets or bone tumors.

Aspartate aminotransferase is an enzyme usually found in RBCs and muscle tissue, as well as the heart, pancreas, liver and kidneys. This test measures the levels of this enzyme in the body, with results above the healthy range indicating a variety of conditions, including some types of cancer, as well as liver, heart or kidney damage.

The lab tests for kidney and liver dysfunction which is useful in diagnosing conditions such as neonatal jaundice, anemia and liver diseases.

This test measures the volume of nitrogen in the blood. High levels can be caused by kidney damage or disease, while low levels may be a sign of malnutrition or severe liver damage.

This test measures the body’s chloride levels. An increased level of chloride can indicate dehydration as well as kidney disorders and adrenal gland dysfunction.

Creatinine is a chemical waste molecule that is important for creating muscle energy. Increased levels of creatinine can be a sign of kidney dysfunction.

Blood sugar levels are easily affected by recent food or drink intake. The fasting blood sugar test is therefore done after a minimum of six hours of fasting. Abnormal results can indicate diabetes, among other medical conditions.

The lab tests the amount of phosphorus in the blood. Elevated levels can indicate problems with the kidneys and parathyroid glands, and they may be a sign of malnutrition or alcohol abuse.

Potassium aids the communication between nerves and muscles, regulates the heart and maintains muscle function. Diuretics (a substance or medication used to increase urination) can cause potassium levels to fall.

Sodium is a mineral that aids nerve impulses and muscle contractions, as well as balancing water levels. Irregularities are a possible indication of dehydration, adrenal gland disorders, corticosteroids, and kidney or liver disorders.

The lipid panel consists of various tests used to measure the different types of triglycerides (fats) and cholesterol in the blood.

This test measures the overall levels of LDL (bad) and HDL (good) cholesterol in the blood.

Tests for triglycerides, a fat found in the blood. Irregularities are a possible risk factor for heart disease and other medical conditions.

HDL cholesterol, also known as high-density lipoprotein (or good cholesterol), is useful in protecting against heart disease. Low levels can increase the risk of heart problems.

Calculating this ratio can help determine an individual’s risk of developing a heart disease. It is worked out by dividing HDL cholesterol into total cholesterol. High levels are a possible indicator of heart problems.